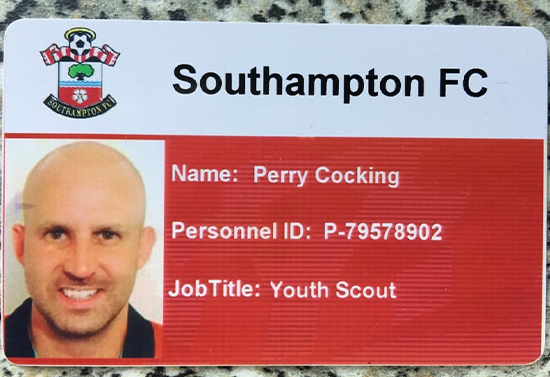 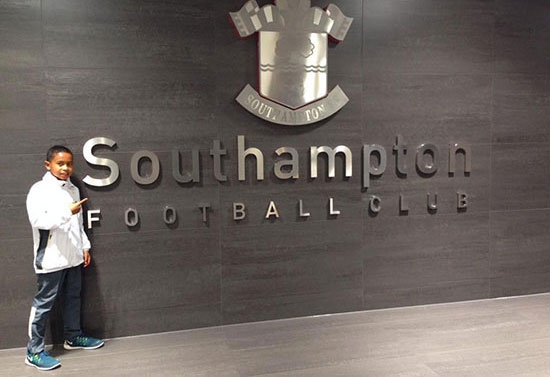 Pezzaz Street Soccer has a good relationship with the Academy at Southampton FC. We hope that more of our players follow in the footsteps of the many players we have had join the club (pictured) that has developed players such as Gareth Bale, Theo Walcott, Alex Oxlade-Chamberlain and Adam Lallana