Pezzaz Street Soccer offers professional, specialist, individual football coaching for all ages and abilities. We are passionate about helping every child to fulfil their potential and are relentless in our desire to continually research, and study, the best coaching methods from around the world to add to our program. Whereas most coaching is geared towards a team, Pezzaz Street Soccer improves players individually to a very high level in a fun and challenging environment. It is individual football development of the highest possible level and improves players from beginners right through to very experienced players. Our sessions are innovative, creative and fun.

Pezzaz Street Soccer uses small sided games as an accelerated learning environment and our individual coaching syllabus is based on the skills and techniques used by hundreds of the world’s most successful players and coaches. The best part is that anyone can join in and learn these skills and techniques to rapidly improve their football ability and confidence!

Almost all of the world’s best ever players learnt to play football in the street and parks. Street soccer has more or less died out in this country and we are bringing the principles back as a serious youth development tool. Street Soccer doesn’t simply mean playing out in the street but is a term used to describe a philosophy based on creative, skilful, attacking, pressure free football in a safe and inclusive environment.

Pezzaz Street Soccer is football development that’s fun, fast and action packed! Our coaching methods really do work. We have had many players sign for professional football clubs as well as regularly getting asked to do 1 to 1 sessions with established professionals. These have included internationals such as Jay Rodriguez, Alex-Oxlade Chamberlain, Adam Lallana, Gaston Ramirez and Andy Reid.

So whether you would like to join the sessions to have amazing fun, or would simply like to be a better footballer for the conventional game, then please browse our website for more information or use the contact page to book a free taster session. 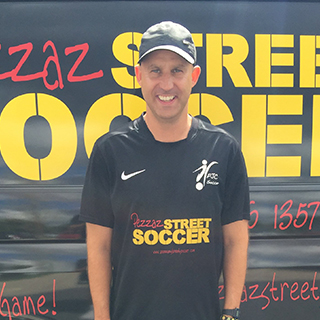 Perry is the founder of Pezzaz Street Soccer and has many years of experience at all levels of the game from grass roots through to the Premier League. He heads up the Pezzaz Academy and is a specialist in individual player development. He has worked with many Premier league and international players including Adam Lallana, Alex Oxlade-Chamberlain and Jay Rodriguez. Perry was named in The Times newspaper in 2014 as a coach helping to revolutionise football development in England. He is currently working on a book which is due out 2020. Perry designed the unique Pezzaz Player Development Coaching Syllabus drawing on his experiences from Coever coaching, running a Brazilian Soccer School for 10 years and from many years of working in professional football. He is a Category 1 Premier League scout employed by Southampton FC and is also Head of their Player Development Centre in Salisbury. 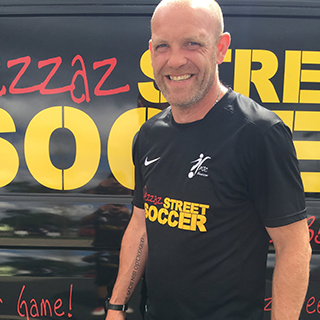 Paul heads up our Mini-Kickz preschool coaching programme and our Academy Foundation Phase (school years 1 & 2). He ran the Saints Tots programme at Southampton FC for many years and is an expert in preschool development. He coached at the Southampton FC Development Centre in Salisbury and, as a former Yeovil Town player, he has vast experience at all levels of the game. 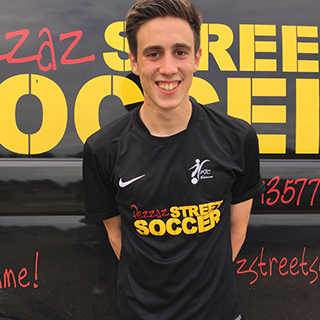 Sam (Dorri) has been coaching at Pezzaz for many years. Within that time he has excelled as a coach at all levels. He has played National League Futsal and plays a high standard of football locally. He is a very popular member of our team amongst the children of all age groups. Sam used all his experience to spend the summer of 2019 coaching in America.

Jordan is one of our new generation of upcoming coaches. Jordan has all the skills and would be described by the kids as a “baller”. He is a current England U21 futsal international and plays football semi-professionally.

Ben is a graduate of Pezzaz Street Soccer and spent an amazing 10 years as an Academy player at Swindon Town Football Club. Unfortunately injury has prevented him from fulfilling his ambitions of being a professional footballer. Thankfully he has now put his passion for the game into coaching and professional football’s loss is very much our gain. His experience of spending a decade as an Academy player is a fantastic resource for the children to learn from. 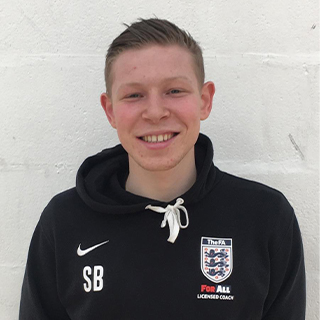 Scott is the newest member of our coaching team. His enthusiasm, professionalism and willingness to develop his knowledge has quickly helped him become an integral part of our coaching programme. 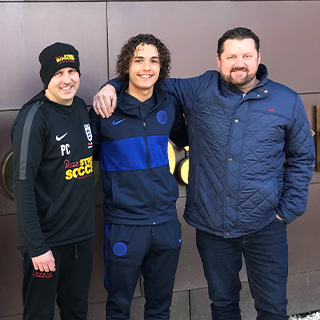 Steve is the Child Welfare Officer. (picture on the right) 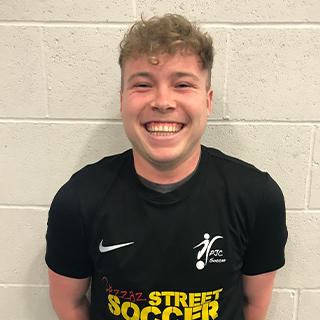 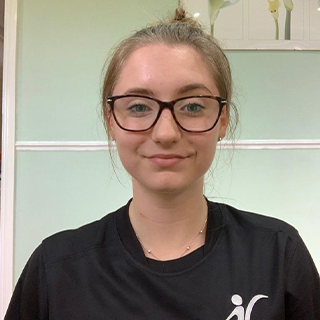 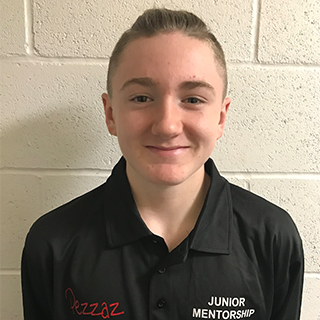 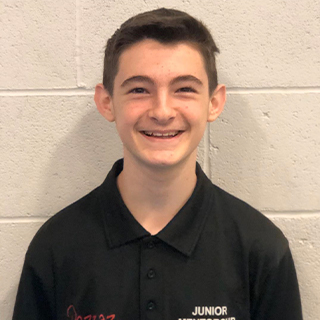